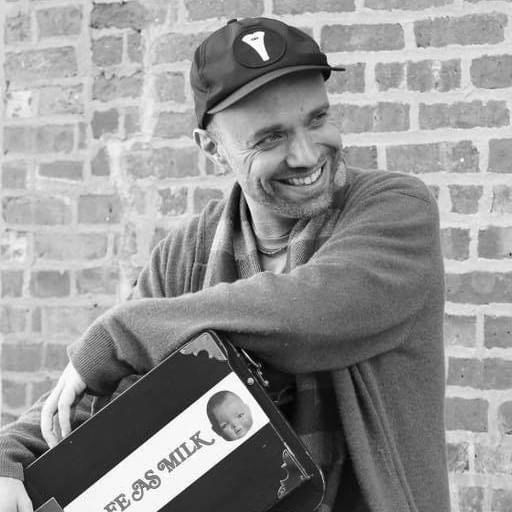 This interview delighted me so much!   I just love chanting and Devadas brought me into that world a little more than before.   I had done it so much more as a task to chant 108 times on a mala, and he showed me how you can chant as devotion and giving yourself up to the vibration of song.   He will explain everything there is to know about what it is, and how he got started.  Plus a lot more of how it can affect someone’s life.

In this interview, we discussed the following Sanskrit words:

He plays the Harmonium.

Where to find him:

His music and albums are on Spotify and iTunes.

Loading...
0
0
Your Cart
Your cart is emptyReturn to Shop
Continue Shopping