At Ohana Yoga, we want your experience to be as rich as possible – we offer many metaphysical items in the studio for use during class. Several of these items are also available for purchase for use in your homes as well! If you’re ever interested in learning more about any of the following items, just ask!

The following list of metaphysical items are an example of what we offer.

What is a Bio Mat?

The BioMat is a “pad” which lies on top of a massage table, your home mattress or even the floor for a deep healing experience.  The mat is made using technology from NASA and the controller box is made by Texas Instruments.  This is a quality made product.
It converts electricity through a computerized control panel produced by Texas Instruments, through Kurare super fabrics and amethyst quart crystals to produce Far Infrared Rays (FIR) & Negatively Charged Ions.

There is always a mat at the space to use before, during and after classes! Metaphysical items like this are often available.

The Three Aspects of the Bio Mat

Far Infrared Rays (FIR)
Nature’s invisible light, FIR were discovered by NASA to be the safest, most beneficial light wave.In the case of the BioMat, it warms the body with radiant heat,  penetrating 6-8 inches when amplified by amethyst quartz.  It goes into the innermost recesses of the body, stimulating healing and regeneration of nerves and muscle tissue layers. FIR improve circulation without increasing blood pressure.It removes toxins, purifies the blood, revives cells, reduces swelling and inflammation, improves lymphatic flow and enhances immune function.

Amethyst Crystals
Nature’s Superconductor – Negative Ions and Far Infrared Rays are transferred through Amethyst Quartz channels which cover the entire BioMat’s surface.Amethyst Quartz is scientifically found to offer the steadiest, most powerful delivery of healthy far infrared light waves and the highest vibrational frequencies into the body.It imparts a soothing and calming effect.  Provides powerful detoxification for respiratory, digestive and cellular disorders.  It promotes peacefulness.It is known to be a powerful detoxifier, assisting in releasing its user from addictions such as alcohol, food and substance abuse, as well as hangovers and toxic residues from environmental exposure.It also produces naturally occurring far infrared waves.

Now available to own!

We sell the professional size mat (good for massage tables) and the mini mat (filled with amethyst and black tourmaline and good for sitting meditation, the elderly, portability for travel, and for children).

Biomats are also available in Single, Queen and King sizes, as the Biomat is designed to be slept on for the deepest health benefits.

For more information on this product please visit www.universalbiomat.com

The Biomat is an  FDA approved medical device for the following:

“Ohana Yoga resources are not intended to cure, diagnose, or treat medical conditions, nor intended to substitute for the Manufacturers Product User Guide and Caution Guide.  Please consult with a licensed Health Care provider before initiating this or any new healthcare program.  Some of these statements have not been evaluated by the FDA.”

We are fully outfitted for healing!

Pyramids and pyramid shaped objects have been know to have supernatural powers and improve health, among other things, through increased energy vibrations.   These can be moved around the body OR placed at the head to surround the entire energy field.

The handled bowl will now allow us to walk around the body’s auric field and become more of a participant in the individuals healing.  We can also use the handle to be placed upon a spot at the physical body such as the crown or belly.

Among other metaphysical items, we offer these Crystal Bowls tones in Yoga class during the Savasana (relaxation/meditation) portion of class.  The bowls can also be used during meditation classes and Special Yoga classes with Crystal Bowls as the music accompaniment.  We even offer Crystal Bowl concerts where you can sit and enjoy the sounds or spend the hour lying in Corpse Pose to enjoy its benefits!   We also offer Private Sessions with these special  Crystals!   It is an experience that transforms the subtle energy systems, quiets physical pain and provides a release for the emotional bod. 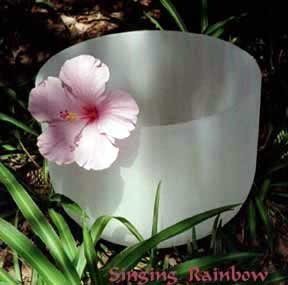 6 Crystal Bowls, One Handled high heart bowl and two Pyramids! Metaphysical items like this are an example of what we offer, new ones are added periodically.

Due to the crystalline nature of the human body and its ability to resonate with specific frequencies, we can benefit from pure tones. One reason the pure tones vibrate our body is that it has a natural affinity to quartz. The human body is made up of many crystalline substances, the bones, blood and DNA are crystalline in structure as well as the liquid crystal-colloidal structure of the brain. Even on a molecular level, our cells contain silica which balances our electromagnetic energies and this is the same substance found in quartz crystal.

Due to the stress of the environment around us we find it hard to focus the mind. The pure tones of the Crystal Singing Bowls are excellent as an effortless relaxation method. Listening to them very quickly brings one to a state of deep relaxation, and a space where clarity of thought is possible, as one is able to focus intentions with ease, which is the goal of yoga.

Physical feelings of well-being are improved as one feels a sense of lightness, vitality and inner health. When one ingests sound vibrations that are positive tones for the body, as in the Sounds of Crystal, one is taking in the frequencies required by the body, allowing the body to heal itself once it feels relaxed and strong. Often, listeners have reported that the Pure Tones of the Crystal Bowls have inspired them to treat their bodies with more care, making sure they only eat good food, eliminating all other toxic substances.

Our assortment of metaphysical items includes spiritual tools for cleansing, blessing and clearing a space or object. Energy is all around us and sticks to things. The smoke of sage or palo santo will surround the object and clear it of another’s energy, energy of the past. We have lots of different sizes and shapes of sage and sage blends. 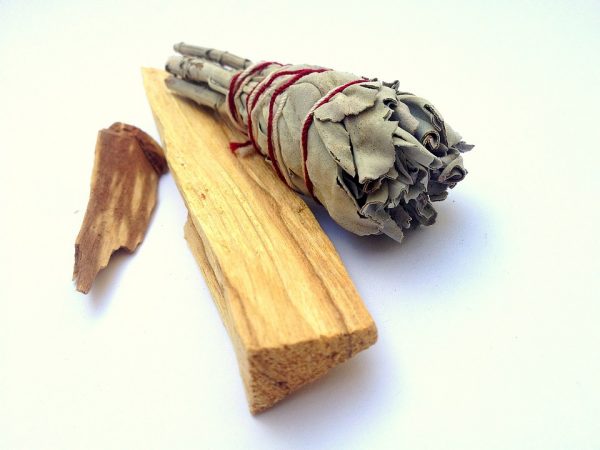 Using sage to cleanse a space has been a practice for centuries in North America. Typically using white sage, the ritual burning of the herb is meant to cleanse and purify a space both physically and spiritually.

Palo Santo provides an uplifting scent that raises your vibration or the energy in any space in preparation for meditation and allows for a deeper connection to the Source of all creation. It is also said that Palo Santo enhances creativity and brings good fortune to those who are open to its magic. You should always have some around!

We offer many different healing stones for your needs.  Healing stones emit a vibration that syncs up to your need for healing. They essentially chose you.   They can be work as necklaces, earrings, bracelets or just in your pocket or a medicine bag.   We even have a crystal filled mat in the studio for you to use before, during and after class. 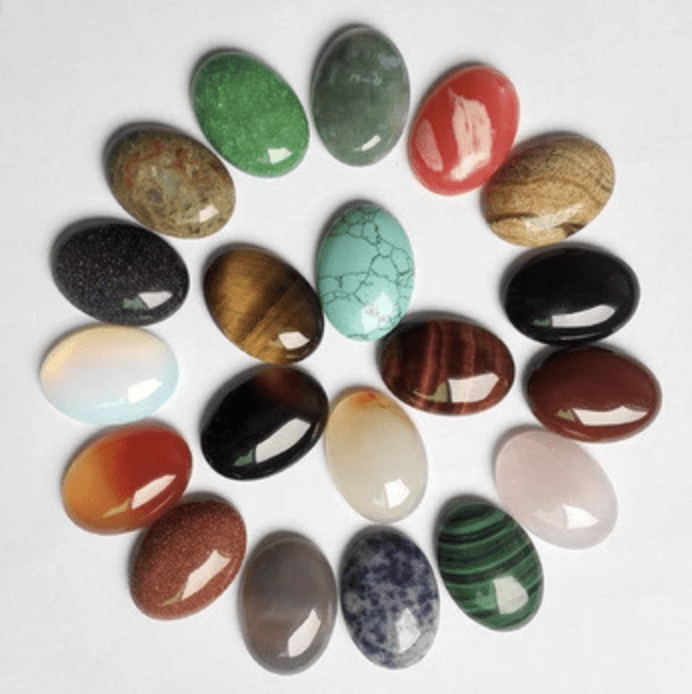 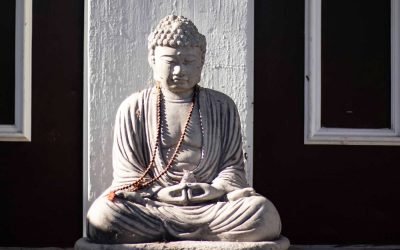 Remainder of the Year

"THIS moment is not an idea. It is the only reality." - Sadhguru We are nearing the end of a year...

END_OF_DOCUMENT_TOKEN_TO_BE_REPLACED 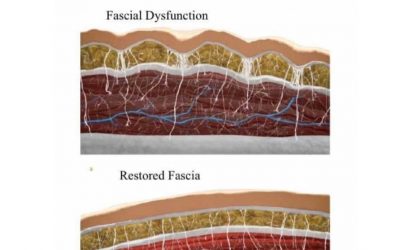 The site of pain is not always the site of the injury.   Greetings! In our latest installment...

END_OF_DOCUMENT_TOKEN_TO_BE_REPLACED 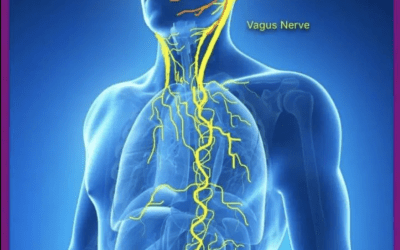 "What is good may not please everyone - what is pleasing may not be good for everyone" - Sadhguru ...